It is easy for individuals to believe that medications prescribed by a doctor are safe; even if used without permission or a prescription. Unfortunately, this is not true! There are specific terms and situations in which prescriptions drugs should be prescribed. When used outside of these conditions, they can have life-threatening consequences, including development issues, ongoing addiction, or death from overdose.

Some of the short- and long-term health consequences include: 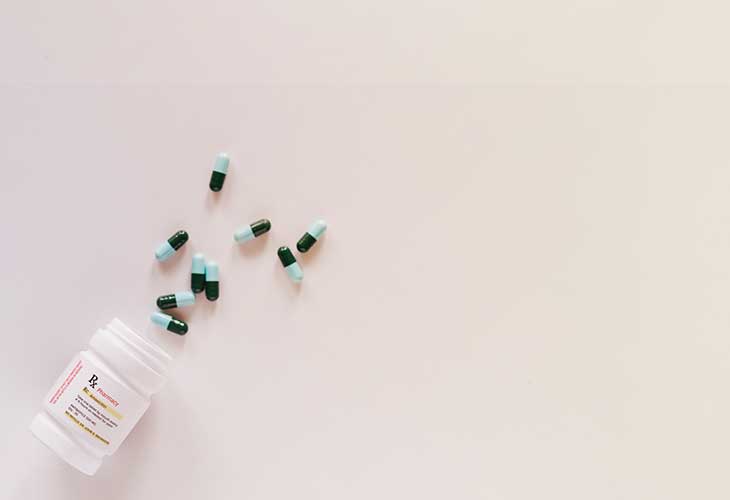 Why Individuals Use Prescription Drugs
There are many reasons that people seek out and try prescription drugs outside of a prescription. Some of these include:

Where Can People Find Prescription Drugs
Unfortunately, old and illicit prescription drugs are very easy for people to find. Some of these ways include:

Why Prescription Drug Abuse is a Concern
Prescription drugs can be habit-forming and can cause physical and psychological dependence and addiction. Ongoing use and abuse can result in addiction, dangerous side effects, or overdose. For example:

Prescription drug abuse is real and more common than any of us would like. If you believe that you or a loved one has been experimenting with or abusing prescription drugs, then we can help.

If you find yourself battling an addiction, then we can help. Dr. Andre Haynes has dedicated himself to helping others achieve ongoing recovery. He utilizes telemedicine to make this process as easy, beneficial, and achievable as possible. To learn more or get started today, you can schedule an appointment ONLINE or give us a call at 470-236-6300.