Good or bad, teens and drinking go hand in hand. In fact, according to the CDC…

Odds are that your teen will drink at some point in time.

Although the statistics may seem overwhelming, they do not have to be. With awareness and open communication, you can help your teen avoid or recover from a teen drinking problem.

Help Avoid the Teens and Drinking Combination
One key to helping teens avoid drinking (as well as other teen challenges) is to talk to them.

When you talk to your teen to help them avoid teen drinking: 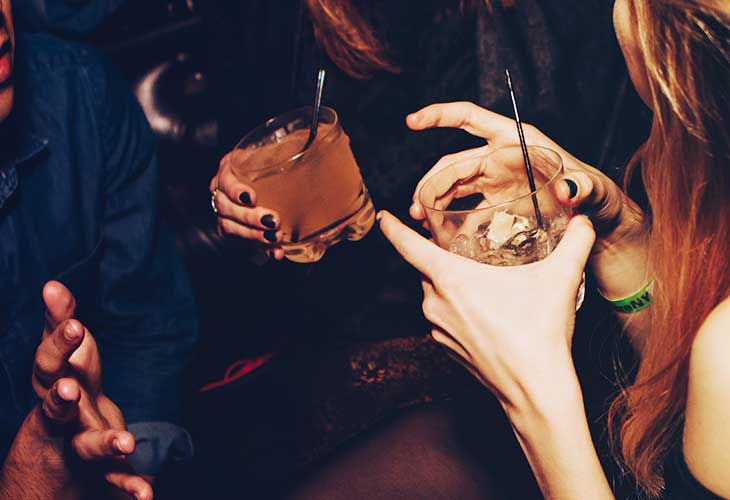 Identify and Recover From the Results of Teens and Drinking
Unfortunately, some teens will drift from drinking experimentation or addiction. It is terrifying and overwhelming but you can be there for and help your teen.

Look for symptoms that your teen might be drinking or drinking too much:

If you have any questions about talking to your teen about drinking or you have a teen who is battling teen drinking, then we can help.

If you find yourself battling an addiction, then we can help. Dr. Andre Haynes has dedicated himself to helping others achieve ongoing recovery. He utilizes telemedicine to make this process as easy, beneficial, and achievable as possible. To learn more or get started today, you can schedule an appointment ONLINE or give us a call at 404-617-5301.